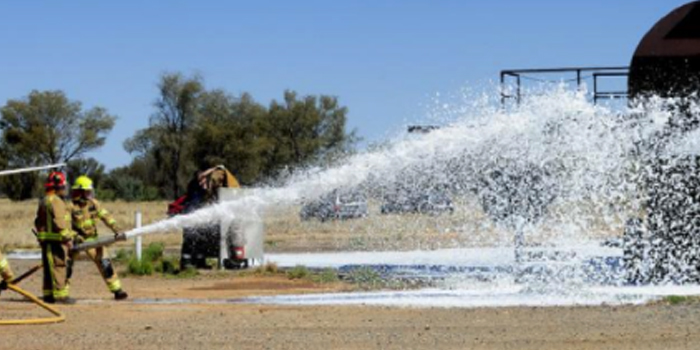 The U.S. Environmental Protection Agency (USEPA) has published draft interim recommendations for addressing groundwater containing perfluorooctanoic acid (PFOA) and/or perfluorooctane sulfonate (PFOS), at sites being remediated under federal environmental programs (e.g., RCRA, CERCLA/Superfund). These two compounds are synthetic chemicals that are used in, among other things, soil and water-resistant coatings for clothing, and fire-fighting foams, and can be found in many household products, including non-stick cookware, personal care products, and paints, varnishes, and sealants. They belong to a larger group of chemicals known as per- and poly-fluoroalkyl substances (PFAS), which have been in the news recently, as New York State-required sampling of groundwater (and also soil at some sites) has shown detectable concentrations of these compounds in groundwater in many areas of the state. One of the concerns regarding these chemicals is that they are not easily broken down, so are persistent in the environment, including sources of water used for drinking.

The draft interim USEPA guidance recommends screening levels for PFOA and PFOS at 40 nanograms per liter (or 40 parts per trillion) for each compound. Where groundwater contaminated by PFOA and/or PFOS requires remediation, a preliminary remediation goal (PRG) of 70 nanograms per liter (or 70 parts per trillion) is recommended for the combined concentrations of these compounds. Screening levels would be used to assess whether the concentrations detected in groundwater are high enough to warrant remedial action, and PRGs would be used as initial targets for remediation of these compounds (where warranted) for sites in areas where no state or tribal remediation standards are in place. For reference, most other contaminants in groundwater are regulated at the micrograms per liter or parts per billion level (1 part per billion equals 1,000 parts per trillion), so the recommended levels are very low.

In January 2016, New York State was the first state to regulate PFOA as a hazardous substance, followed by PFOS in April 2016. While there are currently no standards in place for PFAS in New York, the New York State Department of Environmental Conservation (NYSDEC) and New York State Department of Health are obtaining and compiling data on PFAS levels in groundwater throughout the state, and for projects being conducted with NYSDEC oversight, are reviewing site-specific soil and groundwater data to determine whether PFAS levels warrant remediation. Information from the NYSDEC can be found at Dec.ny.gov.

The draft USEPA recommendations can be found at Epa.Gov , and the public comment period ends on June 10, 2019. Please contact Kenneth Wenz, Senior Project Manager in our HazMat division, for more information on this issue.

On May 14th, the Athenica Hazmat team attended the Big Apple Brownfield Awards at Baruch College to cheer for one of our own. A.J. Infante, Athenica’s HazMat Project Manager, was one of the recipients of the Abbey Duncan Brownfield Scholarship and we are very proud. A.J. is currently pursuing his Master’s Degree in Geology at the City University of New York on a part time basis.The Abbey Duncan scholarship is an annual program designed to provide financial support to undergraduate and graduate students pursuing careers in the brownfield industry in New York City. 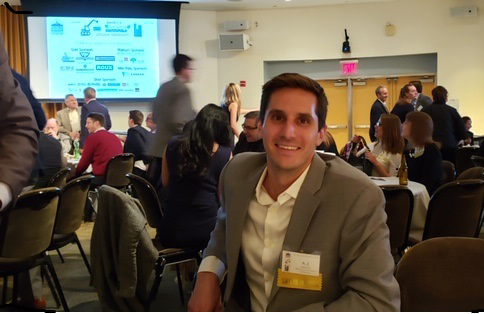 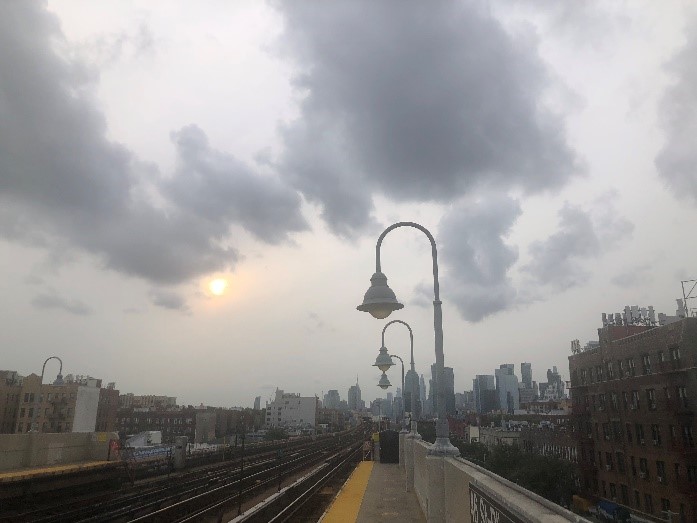 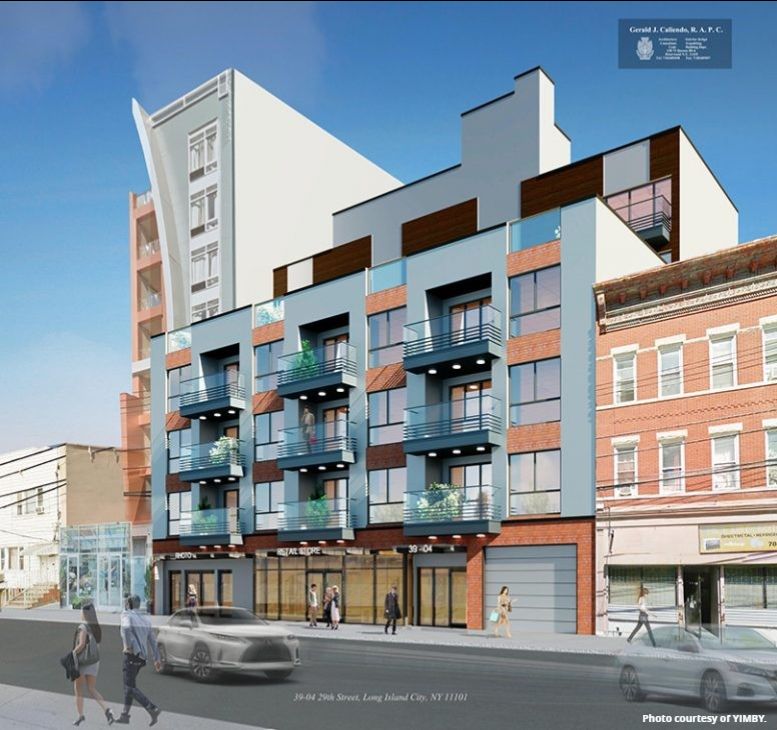 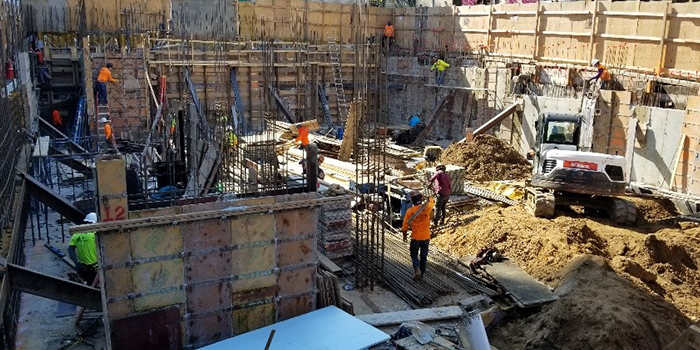