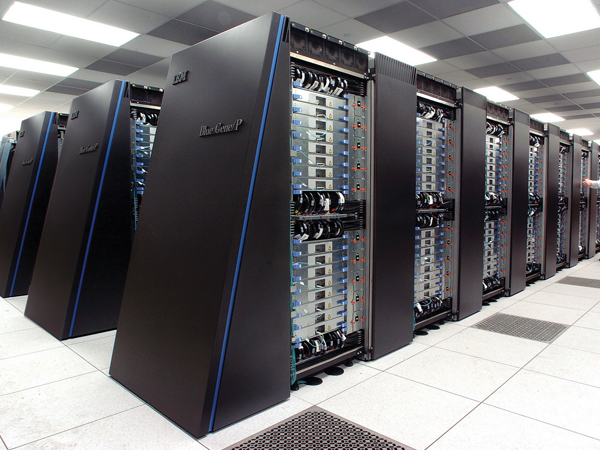 For more than 10 years, Athenica has been assisting IBM in their cabling needs in various buildings within the five boroughs of NYC. Prior to assigning their subcontractors to install new fiber optic wires in a building, IBM has entrusted Athenica to perform asbestos inspections to ensure that no asbestos-containing materials will be disturbed. Additionally, in order to avoid any damage to existing electrical conduits buried within the subfloor, Athenica has performed hundreds of Ground Penetrating Radar (GPR) surveys.

Athenica was retained by CDM Smith, an environmental consulting firm working for the US Environmental Protection Agency (USEPA), to investigate one of the three remaining Superfund sites in NYC (Gowanus Canal and Newtown Creek being the other two). The scope of work consisted of the investigation of a series of buildings located at the former site where Wolff Alport Chemical Company was located. Over a period of more than 30 years (1920’s through 1954), the Wolff-Alport Chemical Company buried on-site and disposed of in the sewer system a large amount of radioactive wastes, including thorium and uranium along with their decay products such as radium. In 2013, an investigation performed on behalf of the NYC Department of Environmental Protection detected radiological constituents above background concentrations in the sewer system at least ¼ mile away from the Site. This forced the USEPA to include the Wolff-Alport site on the National Priorities List (NPL) on May 12th, 2014. Since then, lead shielding has been installed below the concrete slab and adjacent sidewalks of the buildings as an interim remedial measure which has successfully reduced exposure rates by between 69 to 94%, while radon concentrations have decreased by more than half. Athenica’s investigation included testing for asbestos, lead, polychlorinated biphenyls (PCBs), and mercury containing building materials at this superfund site. 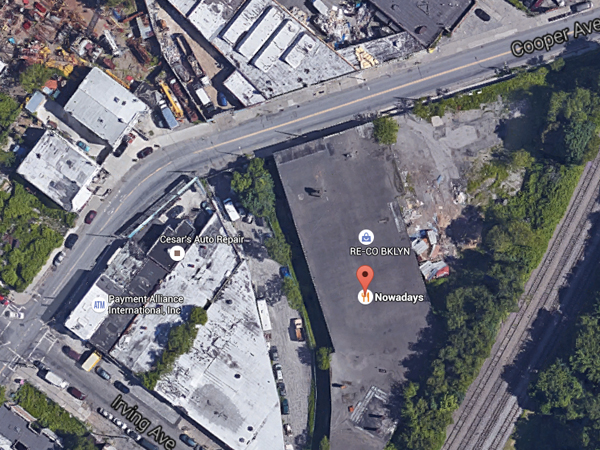 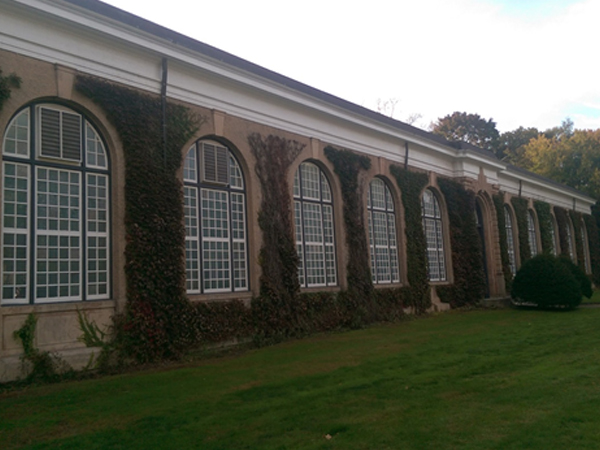 On September 13, 2001, two days after the terrorist attacks at the World Trade Center, the NYC Department of Health hired Athenica to mobilize at “Ground Zero” to monitor the air. A team of Athenica’s Industrial Hygienists immediately responded and worked alongside the first responders collecting air samples both from the air in the area at Ground Zero and from the breathing zone of the NYC fire and police department (FDNY and NYPD) personnel involved in the rescue and recovery efforts.
The following year, under a contract with the NYC Department of Environmental Protection under the auspices of the US Environmental Protection Agency, Athenica oversaw the cleanup of more than 1,200 apartments in Battery Park City, an area of the City of New York that was most severely affected by the contaminants released after the collapse of the Twin Towers. Our detailed, well-organized and managed efforts paid off; after less than a year we were the first among the four teams to fully complete our part of the work. 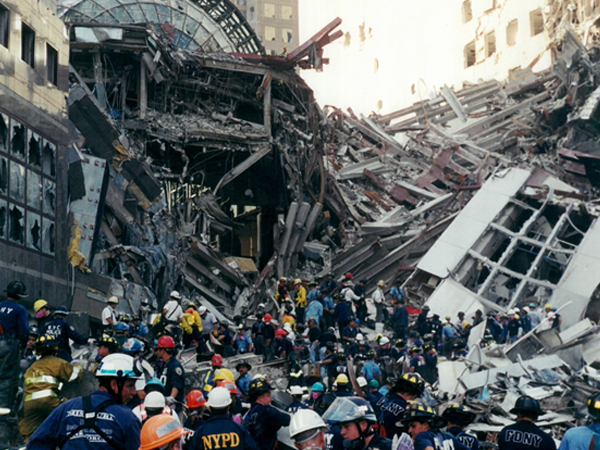