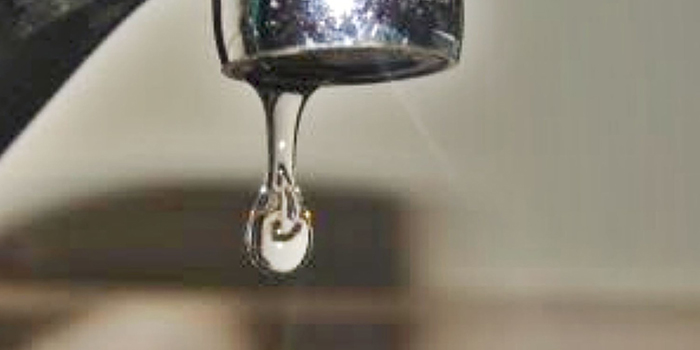 On July 10, 2019, the New York State Department of Health proposed drinking water standards for three emerging contaminants, including 1,4-dioxane at 1 part per billion, and perfluorooctanoic acid (PFOA) and perfluorooctane sulfonate (PFOS) at 10 parts per trillion for each compound. Once adopted, the standards will apply to public drinking water systems throughout the state, and are the first new drinking water standards proposed by New York State since 2000. Publication of the Notice of Proposed Rulemaking regarding the proposed standards is expected in late July, which will initiate a 60-day public comment period.

The main use of 1,4-dioxane was as a stabilizer for other chemicals, and it has been detected at trace levels as a by-product in paints, varnishes, detergents, and personal care products. PFOA and PFAS are synthetic chemicals that are used in, among other things, soil and water-resistant coatings for clothing, and fire-fighting foams, and can be found in many household products, including non-stick cookware, personal care products, and paints, varnishes, and sealants. They belong to a larger group of chemicals known as per- and poly-fluoroalkyl substances, which have been in the news recently, as New York State-required sampling of groundwater has shown detectable concentrations of these compounds in groundwater in many areas of the state.

For water suppliers, the main concern is the technical feasibility and cost of removing these compounds, especially 1,4-dioxane, from the drinking water supplied to their customers.

We are happy to welcome David Greffenius to the Athenica Team! David is a Project Manager in the Hazmat Division with over 25 years of experience in the environmental consulting field across diverse markets. Expertise includes regulatory agency compliance, hydrogeologic characterization, soil and groundwater remediation, permitting, underground storage tank compliance and remediation, and environmental liability management during redevelopment of petroleum-impacted properties and New York City “E” Designated sites. 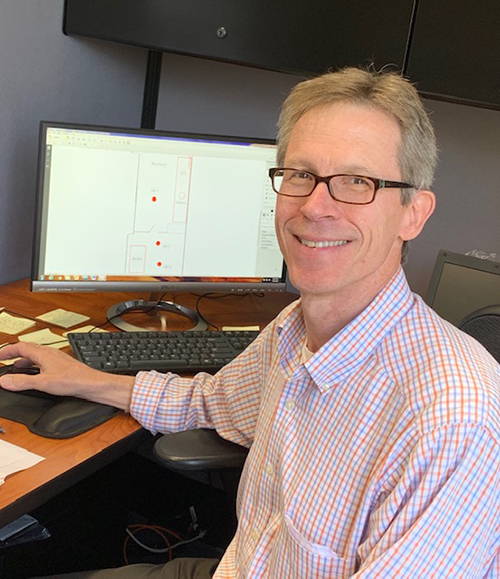 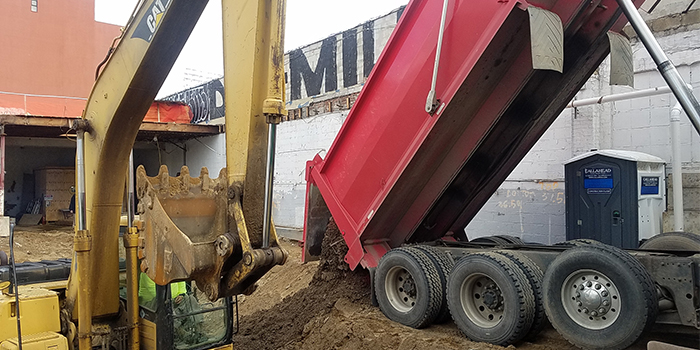 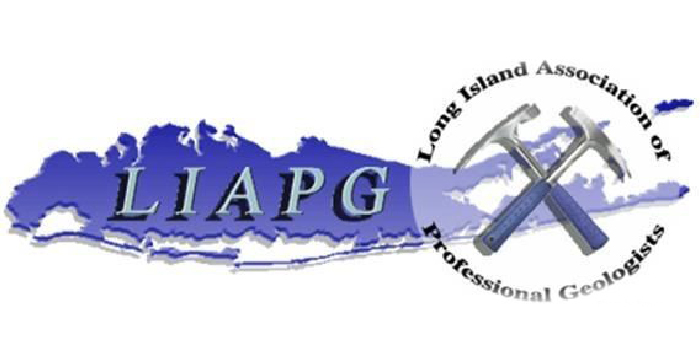 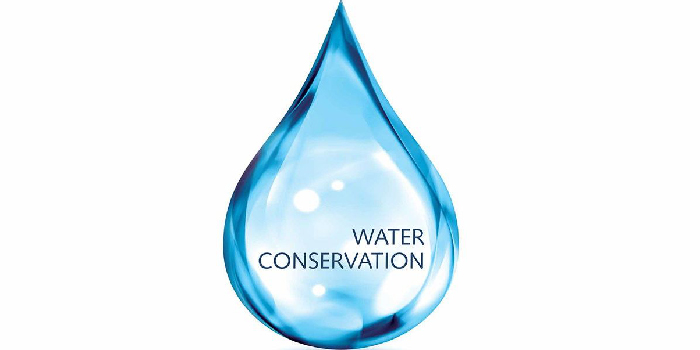